A Game for everyone

Our highly qualified golf professionals are passionate about the game of golf and are happy to assist in getting you started and to improve your game. 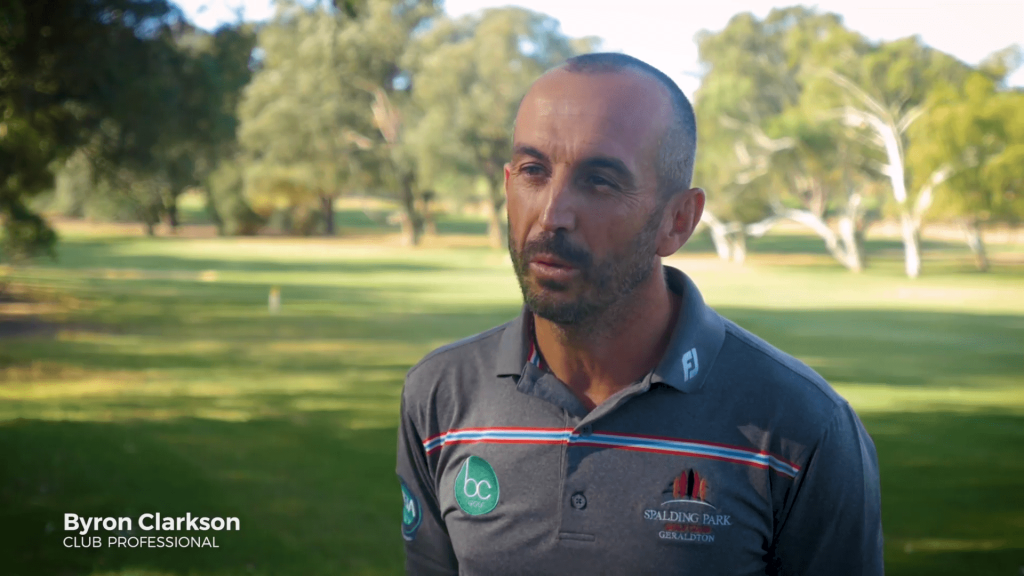 Byron Clarksen has been the Head Professional of Spalding Park Golf Club since 2004 and actually did the first part of his traineeship there in 1995 and 1996. He left in 1997 to attend the Australian Institute of Sport and received his PGA membership that year. Prior to his role at the club, Byron was playing golf full time. Between 1997 and 2003, Byron played on the Australian and Canadian Tours.

His best finishes were 15th in the Australian PGA Championship in 1997 and 1998, 20th in the 1998 Greg Norman International and 35th in the 1997 Australian Open. Byron’s coaching style is simple and can cater to all levels of players.

The Spalding Park Golf Clubs offers a wide range of options to up your game! Are you looking for a great gift idea? Gift vouchers for golf lessons are available and can be purchased by calling the Pro Shop on 9923 2700.

We are looking forward to enhance your golf experience!
Enquire below